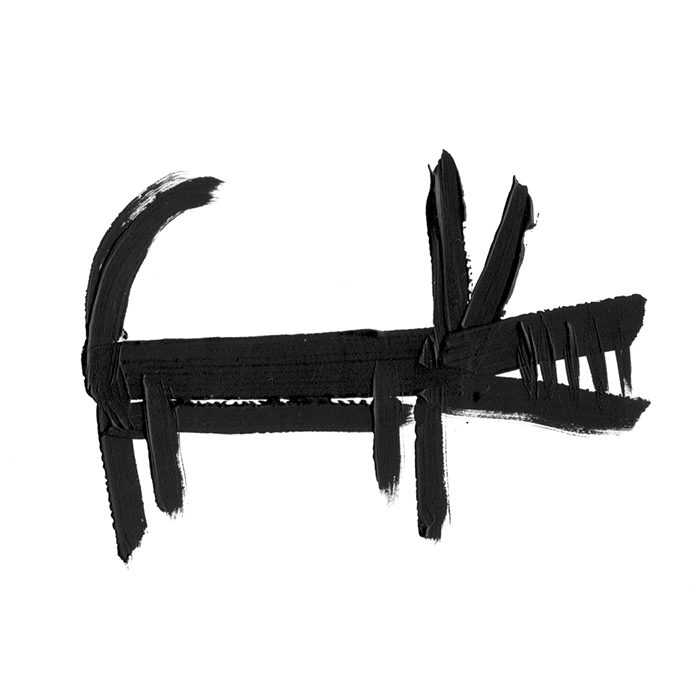 During the next break, the flower forgetting the next line and swearing like a sailor again, I take a bunch of backstage snaps with my old Polaroid, backstage being much more alive than the house of wax which you see as a final result printed on centrefolds.
'What is it? Film?' Max snorts from over my shoulder.
'Mm-hmm'.
'Not even Mamiya?' I show him the camera and he snorts again.
'Oh, I'm surprised you've heard of this company. But no, it's not even Mamiya, Leica or Contax, not even an SX-70, it's a very cheap Polaroid 600.'
'You can't even retouch pictures!'
'You know, Helmut Newton didn't use a lot of retouching or many additional sources of light to create his masterpieces.' I grin and continue. 'What's the point of taking photographs and making them look like cheap vector drawings, you swipe the whole life out of those portraits by retouching.'
'Open your eyes, it's called beauty industry, it fucking sells.'
'Then why beauty is so ugly today?'
'You don't get payed. And I do.' He observes.
True. I go to a small staff room and steal some cheese from the manager's lunchbox.